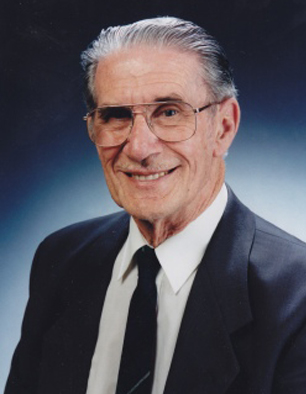 Ian Lawrence Duff-Forbes was the son of Lawrence Walter Gordon Duff-Forbes and Clara Elsie May Guest, who were married on 9th August 1924 in the Baptist church at St. Kilda, Victoria, Australia. He was born at 232 Wattle Street, Bendigo, Victoria on 27th August 1925. Life would have been tough for the little family in those days. Bendigo was a small community, located about 150 kms from Melbourne, and although it still benefited from the early days of the gold rush, the beginnings of the great depression were starting to bite into the local economy. Ian, his brother Donald and sister Heather were kept in very close order by their father, who was a strict disciplinarian. By deed poll dated May 1951, Ian removed the hyphen from his name, being known from that time on as Ian Lawrence Duff Forbes.